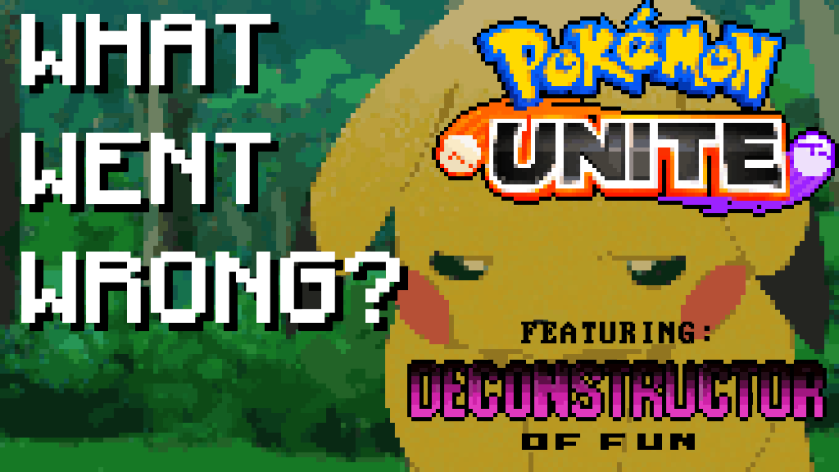 In September 2021 Pokemon Unite hit the mobile market, after a couple of months as an exclusive free-to-play title for Nintendo Switch.
The game is a MOBA developed by TiMi (the company behind the hits Honor of King, Call of Duty: Mobile…), which uses the highly popular Pokemon IP.

On paper, Pokemon Unite had everything to predict it was going to be an instant hit:

In just a few days upon release, the game grew to become one of the most downloaded games of the category upon launch. And at the time I’m writing this, it still remains as the MOBA with the highest amount of downloads in the West.

Such a massive launch would surely anticipate an incredible success, right?

Unfortunately, the game wasn’t able to generate significant revenue. Those 30M downloads only cashed in around $10M in revenue, and that amount has progressively decreased as the installs become lower.

What is even worse is that the flat Revenue per Download (RPD) means that the game has problems either at retaining or monetizing their players (probably both).

While it would be unfair to say it’s a complete failure, a game of such size making ~$3M in gross bookings per month is far from a success. It places it as one of the lowest performers among the major titles of the category.

To be able to live to the expectations and compete with the leaders of the category requires Pokemon Unite to build a big LTV through strong retention and effective monetization. But this will be extremely challenging for this game.

If you want to know why check out the latest article that Hadrian Semorud and myself have co-written for the Deconstructor of Fun blog.
An in-depth piece which not only dissects Pokemon Unite and identifies its key issues, but also serves as a good introduction to the key business and design characteristics of MOBA in mobile platforms.

(Also comes in a summarized podcast and Youtube versions, for those that don’t want to read).

What can we learn from Pokemon Unite?

We all prefer to read about successful titles. To identify what made them successful.
But the reality is that most of what made something a hit is also present in failed games.

In my experience, it’s often more instructive to analyze what kept a game from becoming a hit.
Pokemon Unite holds several valuable lessons for those working on deep games for the masses:

In its effort to make mechanics more manageable, games often remove the magic ingredient that generates depth and engagement.

I hope you enjoy the Deconstructor of Fun article.
I feel it’s a bit longer and more design-heavy than what DoF uses to roll with, but if Pokemon Unite shows us something is that it’s not enough to have a superficial view. To be successful you need to go into detail. Don’t be an exec that lead but don’t read.

I’d also like to thank my partner in crime Hadrian Semroud for his insights and for supporting my very slow writing style which involves re-editing over and over. And to Michail Katkoff for the opportunity and always insightful guidance.
As well as to Rubix, Nyamah, Tairos and the rest of the LOL GYM team which provided me extra feedback.